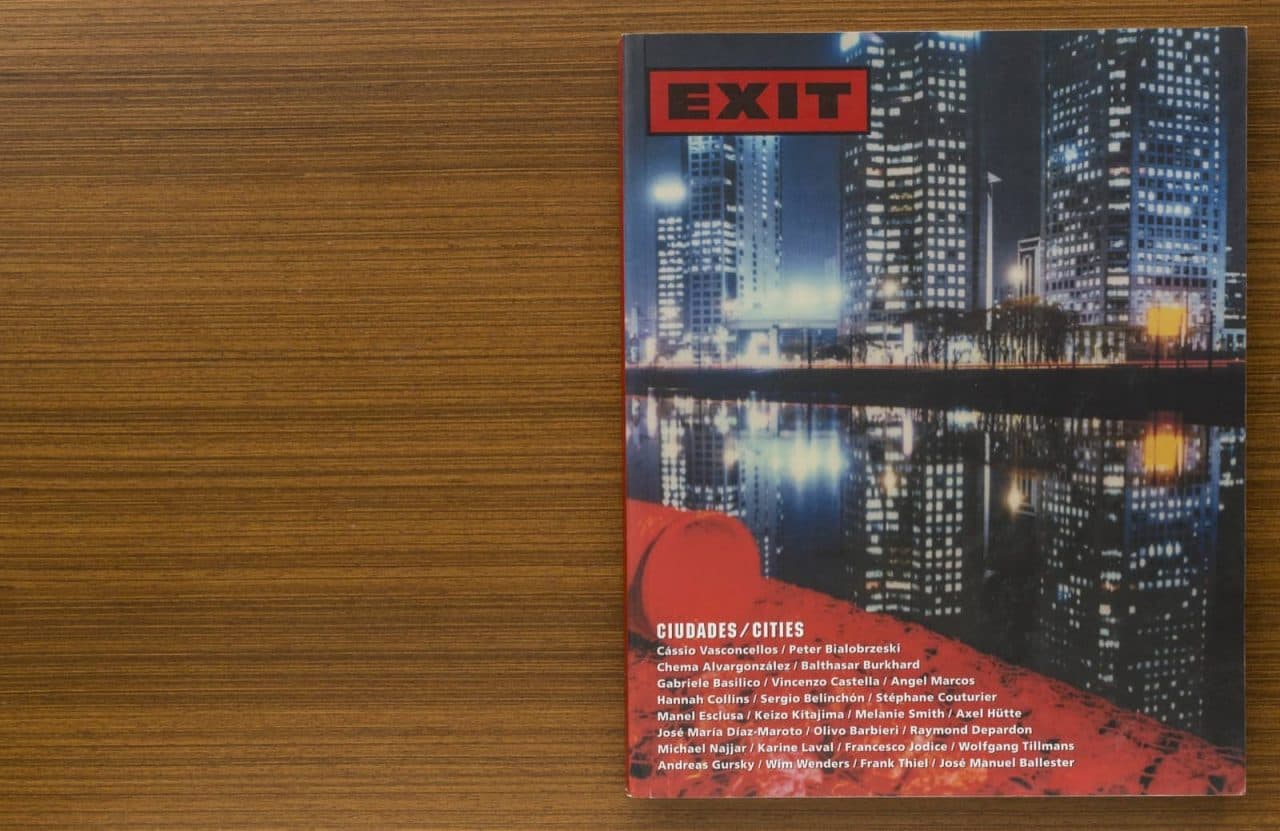 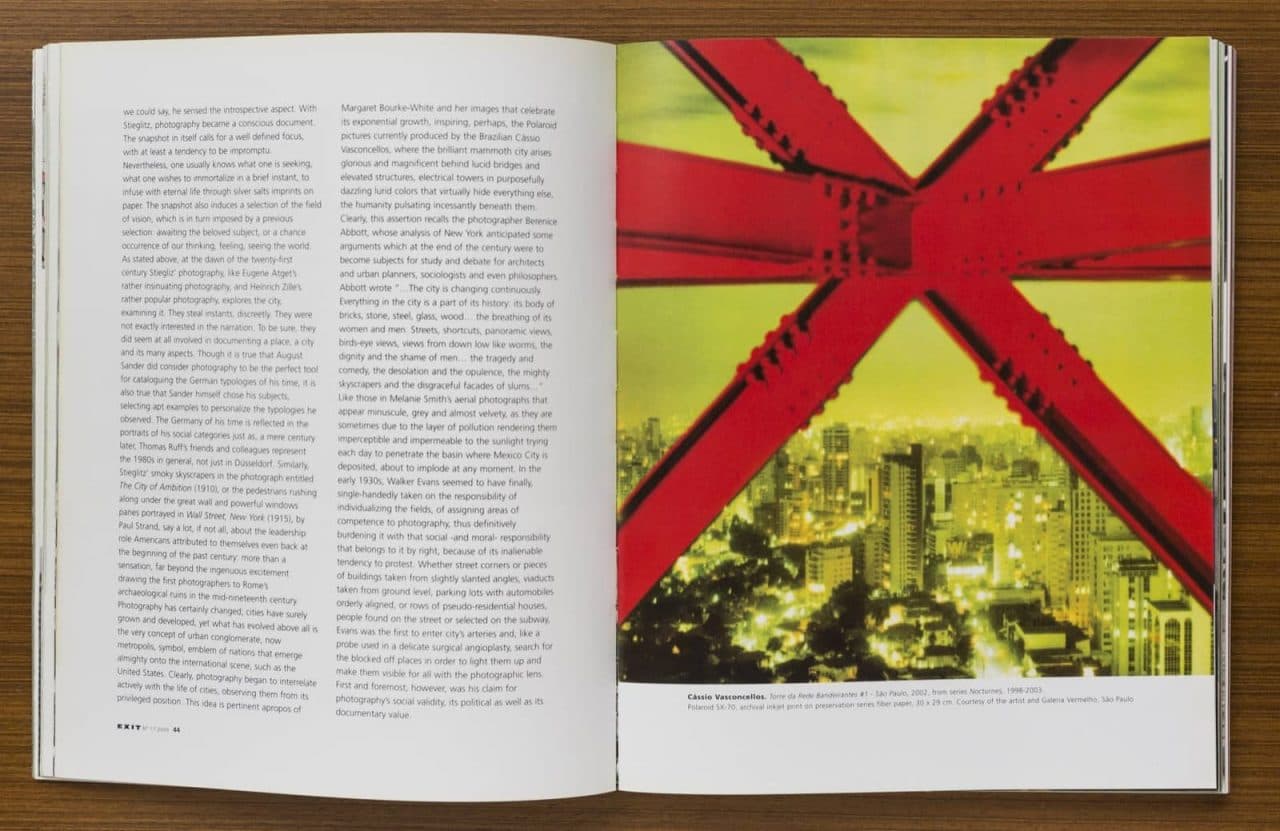 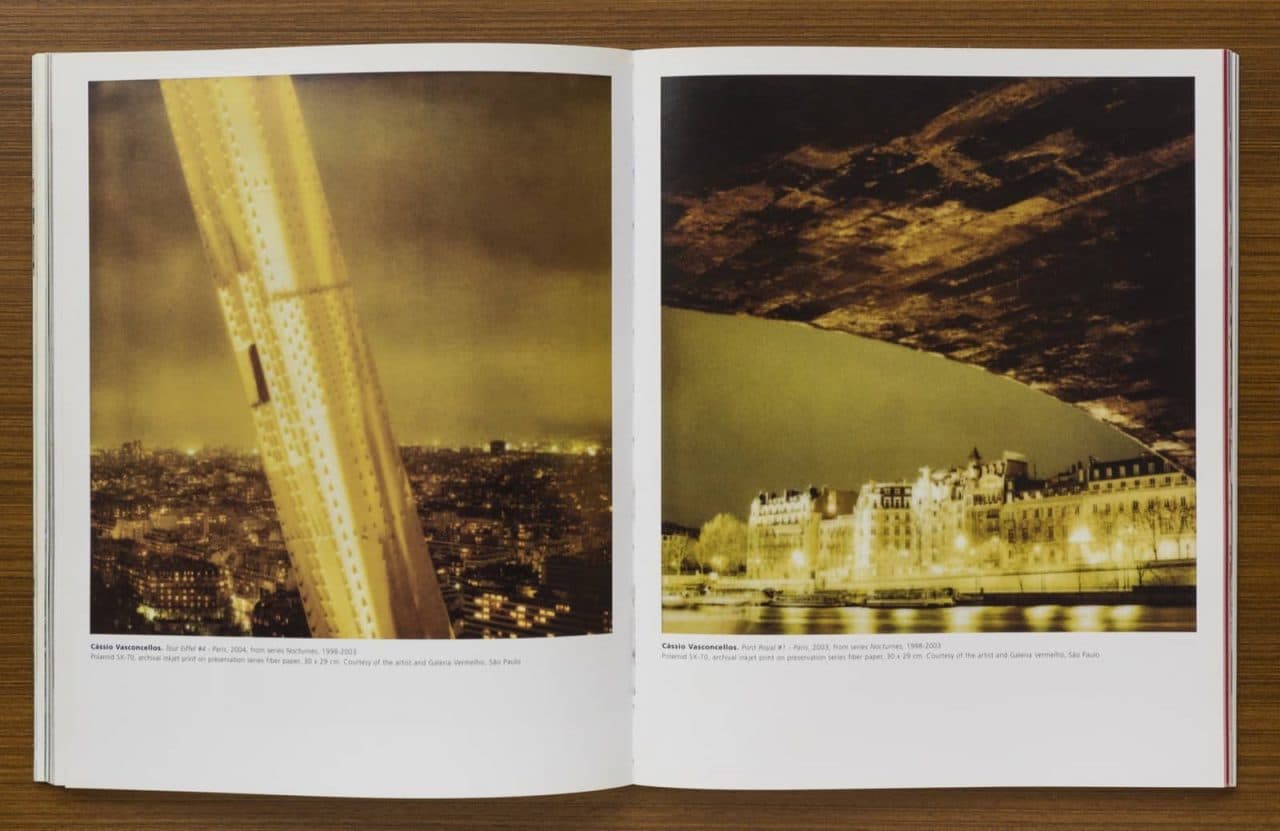 “[…] we could say, he sensed the introspective aspect. With Stieglitz, photography became a conscious document. The snapshot in itself calls for a well defined focus, with at least a tendency to be impromptu.

Nevertheless, one usually knows what one is seeking. What one wishes to immortalize in a brief instant, to infuse with eternal life through silver salts imprints on paper. The snapshot also induces a selection of the field of vision, which is in turn imposed by a previous selection: awaiting the beloved subject, or a chance occurrence of our thinking, feeling, seeing the world. As stated above, at the dawn of the twenty-first century Stiegliz’ photography, like Eugene Atget’s rather insinuating photography, and Heinrich Zille’s rather popular photography, explores the city, examining it. They steal instants, discreetly. They were not exactly interested in the narration. To be sure, they did seem at all involved in documenting a place, a city and its many aspects. Though it is true that August Sander did consider photography to be the perfect tool for cataloguing the German typologies of his time, it is also true that Sander himself chose his subjects, selecting apt examples to personalize the typologies he observed. The Germany of his time is reflected in the portraits of his social categories just as, a mere century later, Thomas Ruff’s friends and colleagues represent the 1980s in general, not just in Düsseldorf. Similarly, Stieglitz’ smoky skyscrapers in the photograph entitled The City of Ambition (1910), or the pedestrians rushing along under the great wall and powerful windows panes portrayed in Wall Street, New York (1915), by Paul Strand, say a lot, if not all, about the leadership role Americans attributed to themselves even back at the beginning of the past century, more than a sensation, far beyond the ingenuous excitement drawing the first photographers to Rome’s archaeological ruins in the mid-nineteenth century. Photography has certainly changed; cities have surely grown and developed, yet what has evolved above all is the very concept of urban conglomerate, now metropolis, symbol, emblem of nations that emerge almighty onto the international scene, such as the United States.

Clearly, photography began to interrelate actively with the life of cities, observing them from its privileged position. This idea is pertinent apropos of Margaret Bourke-White and her images that celebrate its exponential growth, inspiring, perhaps, the Polaroid pictures currently produced by the Brazilian Cássio Vasconcellos, where the brilliant mammoth city arises glorious and magnificent behind lucid bridges and elevated structures, electrical towers in purposefully dazzling lurid colors that virtually hide everything else, the humanity pulsating incessantly beneath them, Clearly, this assertion recalls the photographer Berenice Abbott, whose analysis of New York anticipated some arguments which at the end of the century were to become subjects for study and debate for architects and urban planners, sociologists and even philosophers. Abbott wrote “…The city is changing continuously. Everything in the city is a part of its history; its body of bricks, stone, steel, glass, Wood… the breathing of its women and men. Streets, shortcuts, panoramic views, birds-eye views, views from down low like worms, the dignity and the shame of men… the tragedy and comedy, the desolation and the opulence, the mighty skyscrapers and the disgraceful facades of slums…”

Like those in Melanie Smith’s aerial photographs that appear minuscule, grey and almost velvety, as they are sometimes due to the layer of pollution rendering them imperceptible and impermeable to the sunlight trying each day to penetrate the basin where Mexico City is deposited, about to implode at any moment. In the early 1930s, Walker Evans seemed to have finally, single-handedly taken on the responsibility of individualizing the fields, of assigning areas of competence to photography, thus definitively burdening it with that social -and moral- responsibility that belongs to it by right, because of its inalienable tendency to protest. Whether street corners or pieces of buildings taken from slightly slanted angles, viaducts taken from ground level, parking lots with automobiles orderly aligned, or rows of pseudo-residential houses, people found on the street or selected on the subway, Evans was the first to enter city’s arteries and, like a probe used in a delicate surgical angioplasty, search for the blocked off places in order to light them up and make them visible for all with the photographic lens. First and foremost, however, was his claim for photography’s social validity, its political as well as its documentary value.” 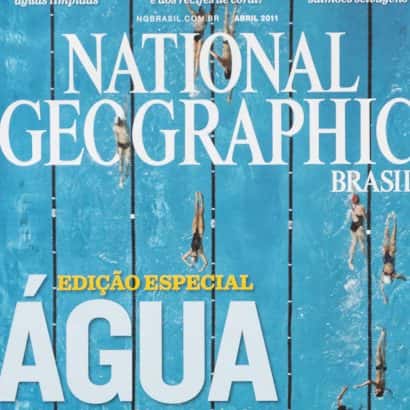 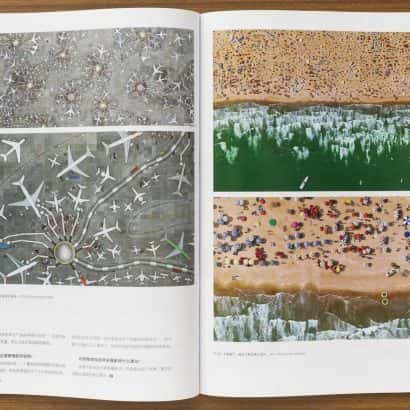